About an hour and a half ago I told Neil (can't be bothered destroying everything by attempting to tag him) that his favourite song is shit. Which it is. So I said I'll put together a top 10 of my favourites so he can say the same thing about my music taste (which is exceptional, obviously).

Anyway I've surprised myself, it's quite a mix. Oh and I got to 10 and decided I'd left out a few that needed added so here we are, top 13 favourite songs. Opinions would be lovely (of any sort, you won't be changing my mind about any of them!).

In no particular order...

First of all I would like to thank Mr. Dee for creating the most terrifying painting of me (as can be seen on my default pic).

Gah, I can't stop thinking about music. It's probably due to last week, first of all I had a hellish journey to see the Melvins in Manchester (I can't even describe how loud it was... ok I'll try... BWAAAAAAAAAAHHHHH!!!!!!! Something like that) which was followed two days later by a rather excellent night of black and Viking metal in Whitby courtesy of

faithinfire (excellent job by the way!).

I felt so inspired by all of this that as soon as I got home I started writing riffs. Horrible, vile riffs of doom. Which has led me to a rather annoying problem, some of my doom songs are black metal influenced to the point of being black metal (I know, I know, it's that age old 'is it? isn't it?' genre debate) and I'm getting pretty annoyed with myself. Well, the question is do I combine all my influences and ideas into one massive melting pot and have a completely insane sounding project or should I limit myself to what I should include and shelve literally half of my ideas? Or of course I could have about four bands on the go... again... (it didn't work last time and I imagine it won't this time either...).

I know black/doom has been done maaaaany times before but it's pretty hard o describe why this is different, I'll get around to posting some things when I have them recorded.

Like I always do when I ramble on I've forgotten what my point was going to be... Never mind....

Oh and by the way, Kit, if I've buggered up the tagging I apologise!

When I finally get around to creating my shoegazey black metal album this will be the cover. Mark my words!! Plenty of spaces for long dreamy sounding titles and a spindly logo with viney bits. See, got it all planned out! Except for actually recording it... 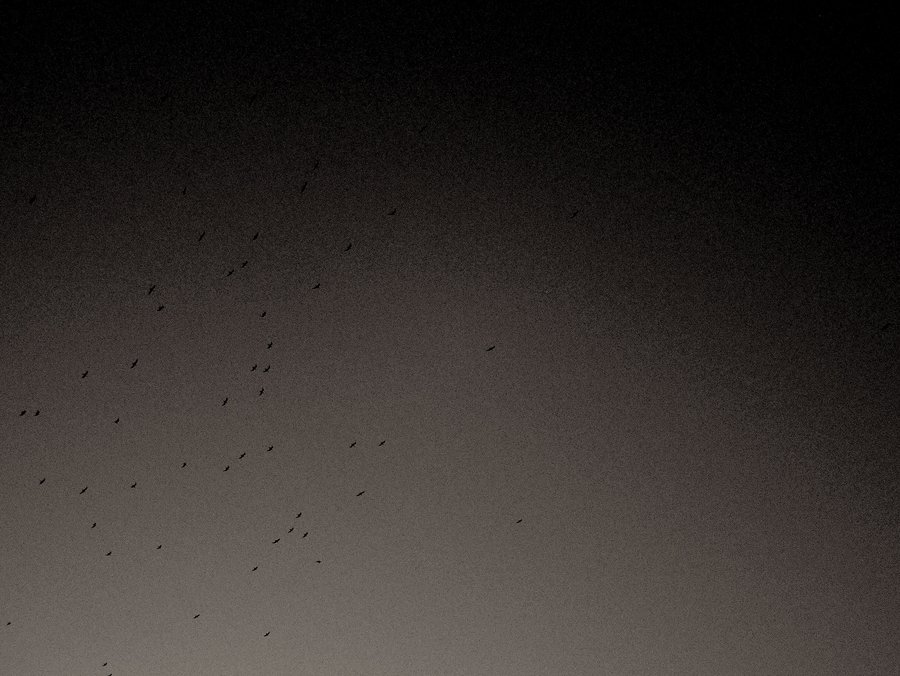 Just because I realised I chose a really boring introductory photograph to post here is one of my favourites. I call it "York Minster through a dirty window" (I'm good at naming things...).

I lived in york for a while around 2 or 3 years ago and had some of the worst and best times of my life there, I have to admit I don't like going back there very often for fear of bumping into old memories but York Minster is one of my very favourite places in the world. I love everything about it and once applied to be a tour guide there (they didn't like me much).

I remember as a young kid looking at a sculpture of an angel and reading the words "as Death, and behold we live" and being utterly fascinated. Maybe that started my weird religious Christian phase? Probably. 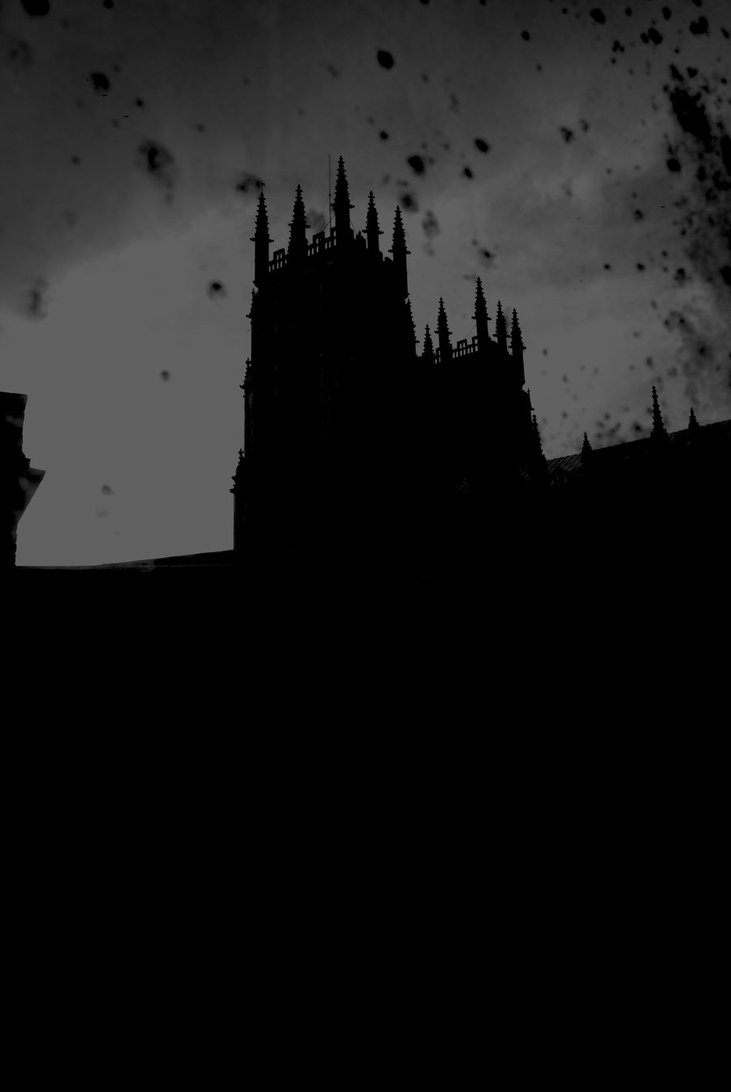 I'm not at all sure what I should write about for my first post so I'll post some of my photography (I used to want to be a photographer but like everything else I do in life I decided I knew better than anyone and was completely self taught. Pointing and pressing buttons seemed to work pretty well for several years but it doesn't inspire confidence in your clients...).

This was taken at Whitby Abbey and was during the period where I decided I wanted to be Simon Marsden (the only photographer I've ever been interested in, I was hugely shocked and upset by his death early this year).

That'll do for now I think, I'll find my way around this site and think of something to talk about, if I make a friend or two that would be lovely. 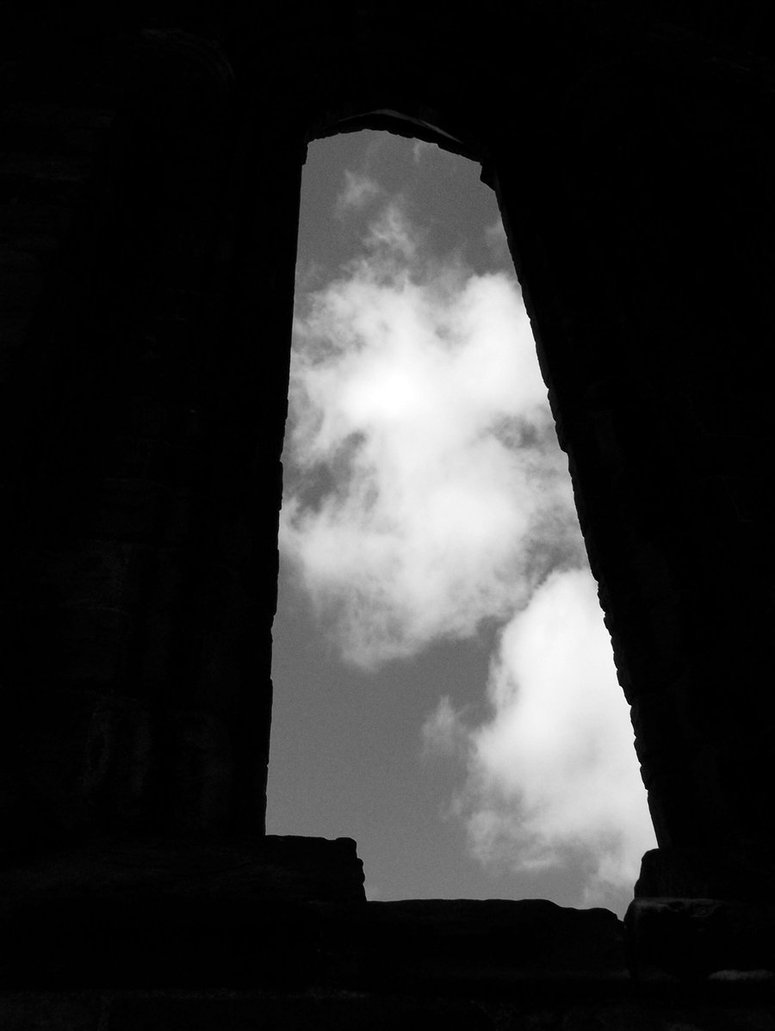